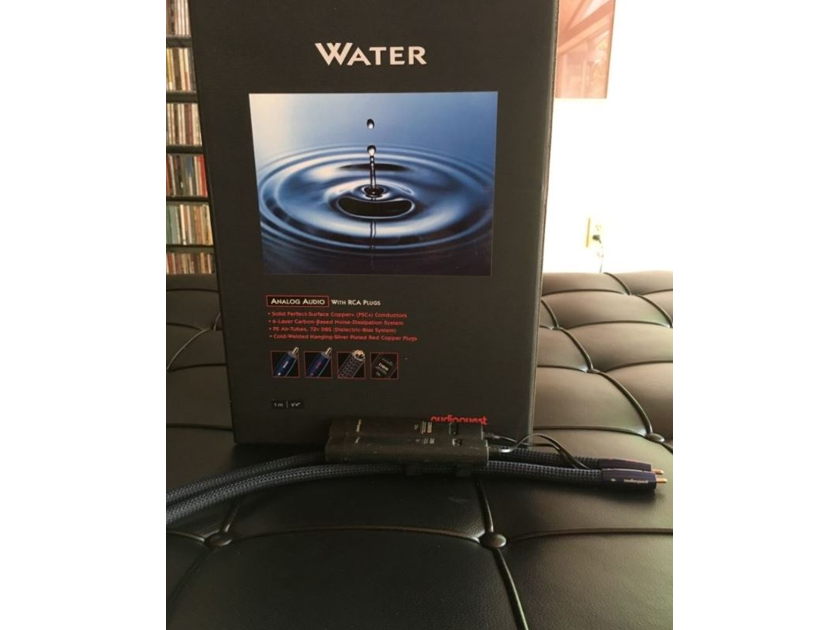 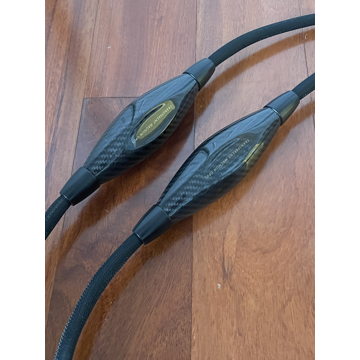 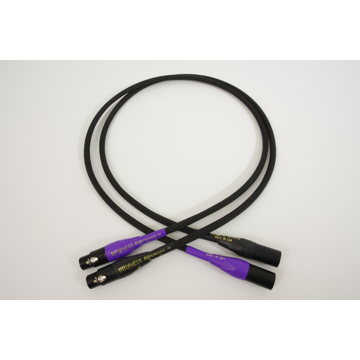 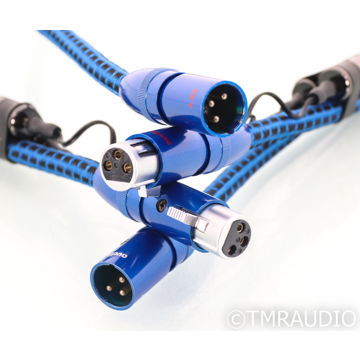 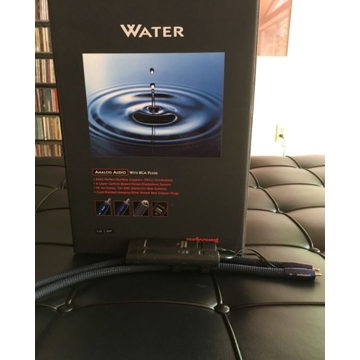 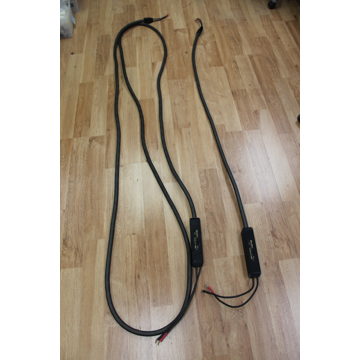 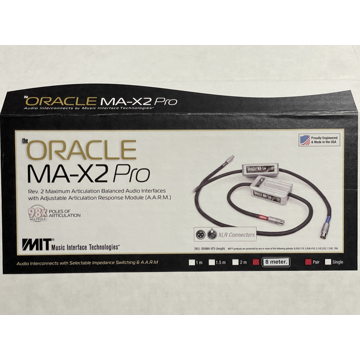 SOLID PERFECT-SURFACE COPPER+ (PSC+) CONDUCTORS Solid conductors prevent both electrical and magnetic interaction strand-to-strand interaction, major sources of distortion. Surface quality is critical because a conductor can be considered as a rail-guide for both the fields within a conductor, and for the magnetic fields that extend outside the conductor. The astonishingly smooth and pure surface of all AudioQuests’s Perfect-Surface metals nearly eliminates harshness and greatly increases clarity compared to lesser materials. Extremely high-purity Perfect-Surface Copper+ further minimizes distortion caused by grain boundaries, which exist within any metal conductor, nearly eliminating harshness and greatly increasing clarity compared to OFHC, OCC, 8N and other coppers. POLYETHYLENE AIR-TUBE INSULATION Any solid material adjacent to a conductor is actually part of an imperfect circuit. Wire insulation and circuit board materials all absorb energy. Some of this energy is stored and then released as distortion. AudioQuest, however, uses Polyethylene Air-Tube Insulation on both conductors, for increased geometry stabilization and improved clarity. Because air absorbs next to no energy and Polyethylene is low-loss and has a benign distortion profile, Polyethylene Air-Tube Insulation, with its high air content, causes much less of the out-of-focus effect common to other materials. TRIPLE-BALANCED GEOMETRY (SEPARATE GROUND-REFERENCE CONDUCTOR) Our Triple-Balanced Geometry uses a separate ground-reference conductor, so the cable’s shield is never used as an inferior conductor. Whether prepared with RCA or XLR plugs, the cable’s three conductors ensure that the positive and negative signals have equally superior, low-distortion conducting paths. CARBON-BASED 6-LAYER NOISE-DISSIPATION SYSTEM (NDS) It’s easy to accomplish 100% shield coverage. Preventing captured Radio Frequency Interference (RFI) from modulating the equipment’s ground reference requires AQ’s Noise-Dissipation System (NDS). Traditional shield systems typically absorb and then drain noise/RF energy to component ground, modulating and distorting the critical "reference" ground plane, which in turn causes a distortion of the signal. NDS’s alternating layers of metal and carbon-loaded synthetics "shield the shield," absorbing and reflecting most of this noise/RF energy before it reaches the layer attached to ground. DIELECTRIC-BIAS SYSTEM WITH RADIO FREQUENCY TRAP All insulation between two or more conductors is also a dielectric whose properties will affect the integrity of the signal. When the dielectric is unbiased, dielectric-involvement (absorption and non-linear release of energy) causes different amounts of time delay (phase shift) for different frequencies and energy levels, which is a real problem for very time-sensitive multi-octave audio. The inclusion of an RF Trap (developed for AudioQuest’s Niagara Series of power products), ensures that radio-frequency noise will not be induced into the signal conductors from the DBS field elements. (DBS, US Pat #s 7,126,055 & 7,872,195 B1) COLD-WELDED, HANGING-SILVER PLATING DIRECTLY OVER HIGH-PURITY RED COPPER PLUGS