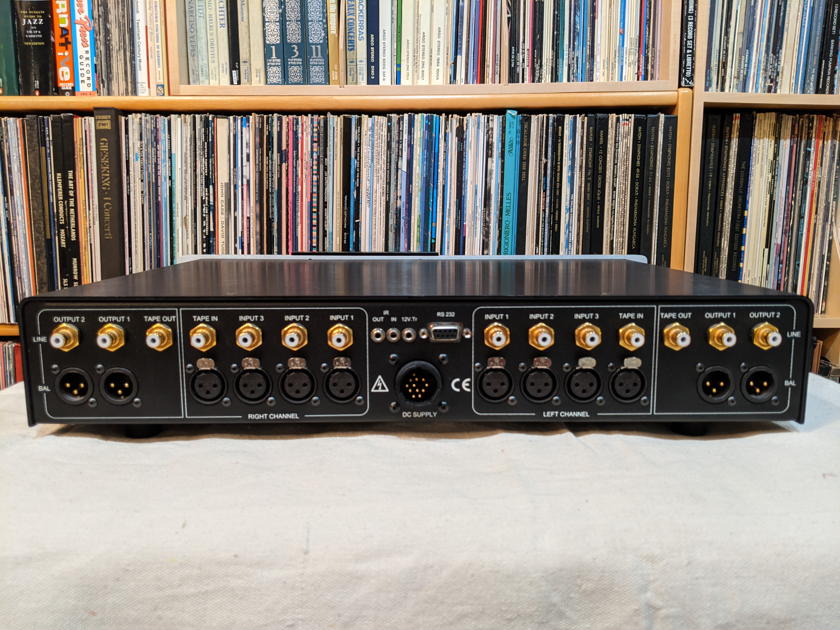 I am the second owner of this preamplifier. I purchased it in 2007 and it has been kept in a pet-free, smoke-free environment on a stereo rack. This unit was built by Classé in Montreal before thei...2100.00 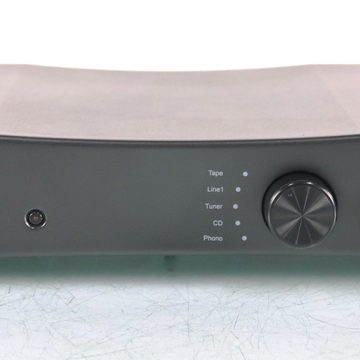 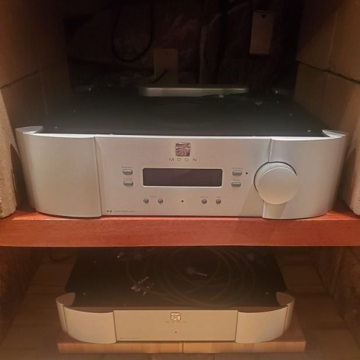 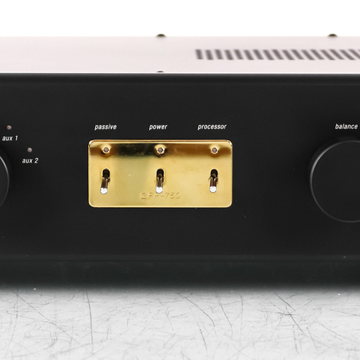 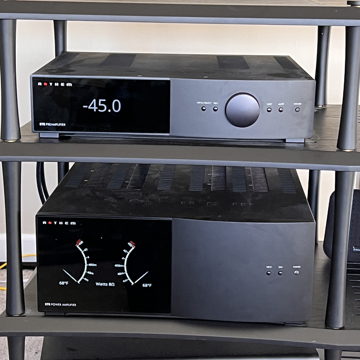 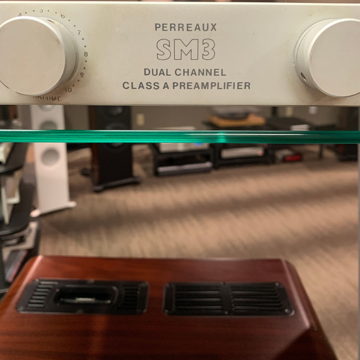 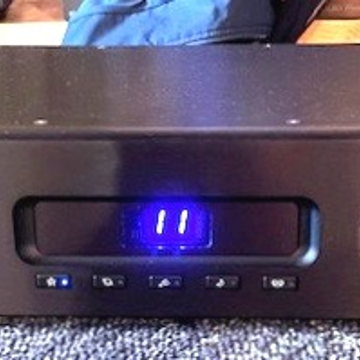 no longer for sale
I am the second owner of this preamplifier. I purchased it in 2007 and it has been kept in a pet-free, smoke-free environment on a stereo rack. This unit was built by Classé in Montreal before their production shifted to China and later to Japan.

The CP-65 has 6 available inputs – 3 balanced and 3 single-ended. It also has a set of inputs and outputs for a tape deck. Assuming you don’t own a tape deck, this also provides the ability to use the tape input for a 7th device if needed. I have used the tape output to feed a headphone amplifier.

There is a separate outboard power supply with an umbilical cable linking to the preamp. The CP-65 has a true dual mono configuration from the power supply through the right and left channel circuitry.

The preamplifier has two pairs of outputs, both via balanced or single-ended paths. In theory, one could use this preamp to feed two separate power amplifiers and speakers. I used one of the balanced outputs for my amplifier and the second balanced output for a headphone amp (once I got the bright idea that it was better to place the headphone amp near my chair and use a long balanced cable to the amp, rather than using a long cable on the headphones).

It is possible to separately adjust the gain on the six inputs in order to match volume levels so that there are no major changes when switching between CDs, records, streaming, etc. It is also possible to edit the names of the inputs shown on the LED display (I will be including a USB to RS232 cable so that a laptop can be connected to the preamp).

There are no visible scratches on the front of either the preamp or the power supply. There are a few very minor blemishes on the tops and sides, but as illustrated in the photos they are not very noticeable.

Every CP-65 I have seen for sale in recent years has noted that the volume knob did not work, but the volume was still adjustable via the remote. My unit began exhibiting this problem on an intermittent basis a number of years ago (and, like most people, I almost always use the remote to control the volume), but for no apparent reason the volume knob has been working perfectly for the past couple of years. Your mileage may vary.

Included with the CD-65 and power supply is the original umbilical cable, (fancy aluminum) remote control, manual, advertising brochure and power cable. It will be shipped in the original box along with the original protective bag and Styrofoam packaging. Because of the dual mono design and separate power supply, the box is fairly large (bigger than those of any power am I have owned) and weighs 50lbs.

Shipping is free (to addresses in the Continental US) via FedEx Ground/Home Delivery. I have had bad luck with packages I received via USPS, so I want to make this shipment go as smooth as possible. (If you require shipping outside the CONUS, the price will be the actual cost of shipping via FedEx less $100.)