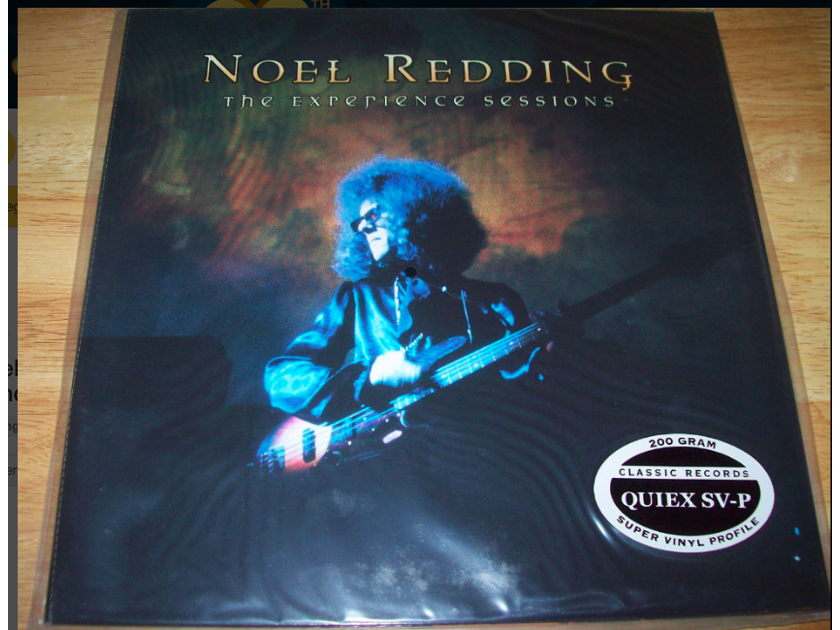 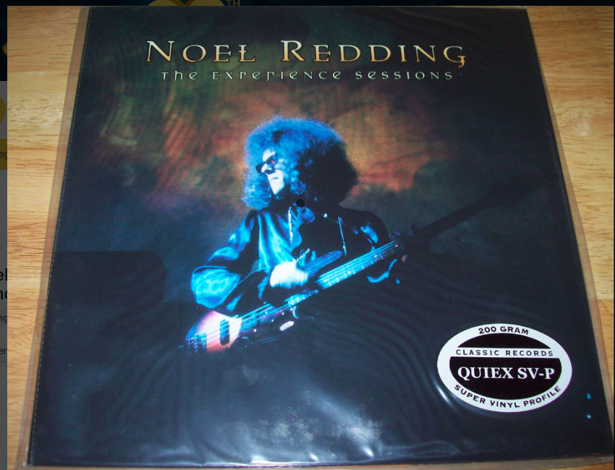 Note: if you don’t have any of the Classic Records 200gram pressings on Quiex SV-P Vinyl, you owe it to yourself to try one. I did, and started buying more...they quality is outstanding!

Note2:  I will ship this USPS Media Mail insured, and pay the difference in shipping. That protects us both!