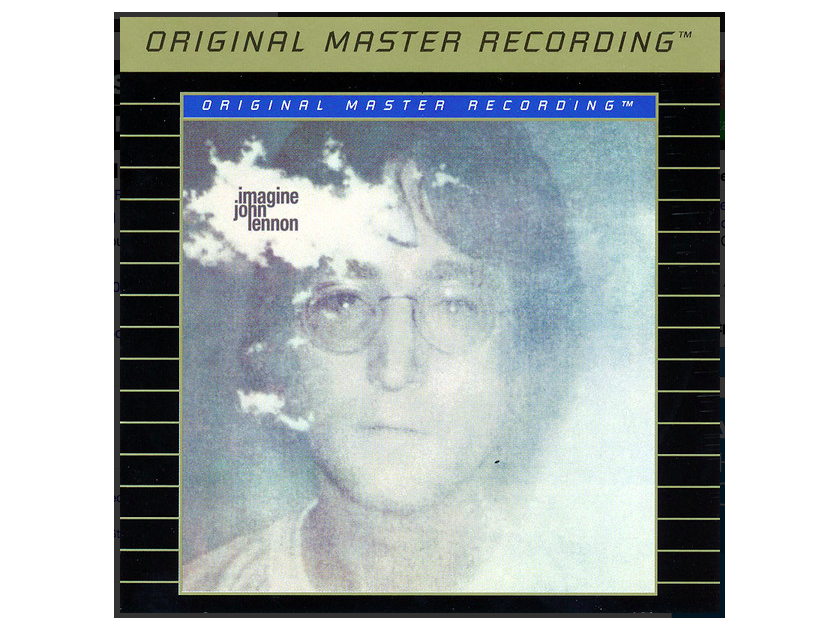 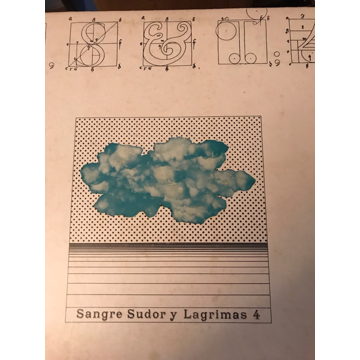 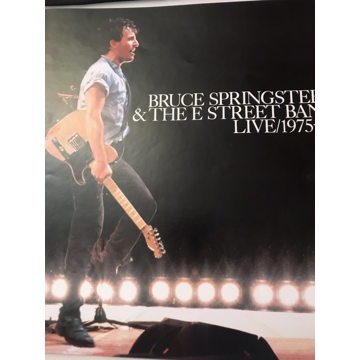 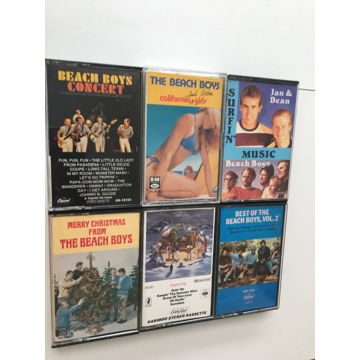 The Beach Boys audio cassette tapes lot of 5 Plus 1 Ja... 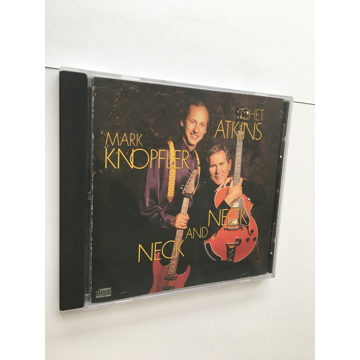 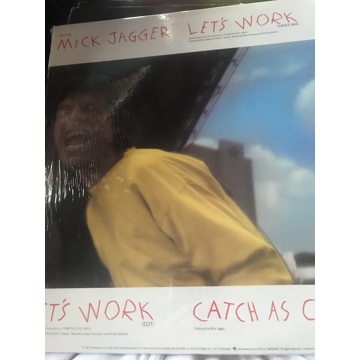 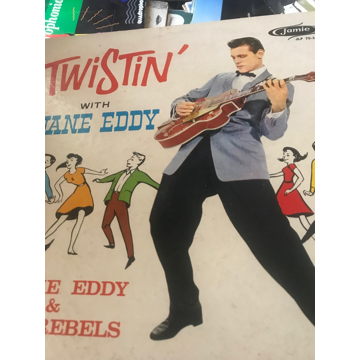 Track 5 appears as "I Don’t Wanna Be A Soldier Mama I Don’t Want To Die" in the booklet.

Note:  I bought this a couple years ago and it was supposed to be "Sealed/New", but it arrived without the shrinkwrap.  I’ve never played it, so it is basically brand new, and I would call it Mint Minus across the board, only because it has been opened.

This will ship via USPS Media Mail insured for $50.00