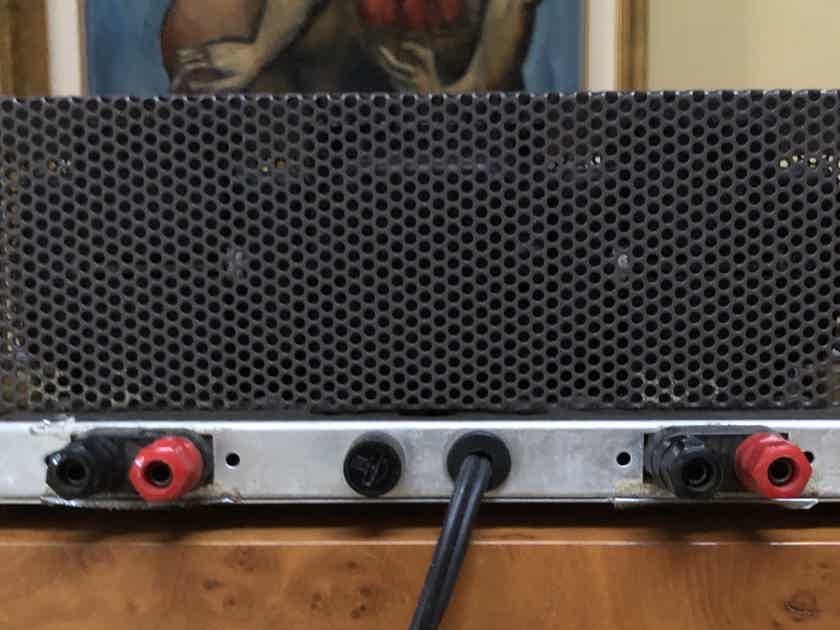 Up for sale is an electrically restored Dynaco Stereo 35, a stereo vacuum tube amplifier. the cosmetics were pretty much left alone. This is a 50+-year-old amplifier, and it's in fantastic conditio...640.00 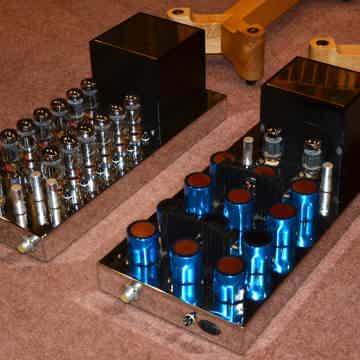 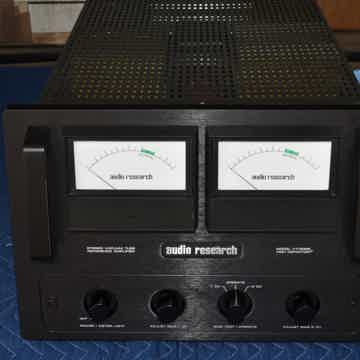 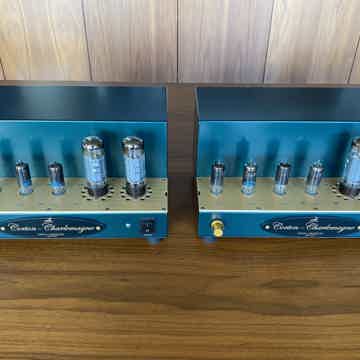 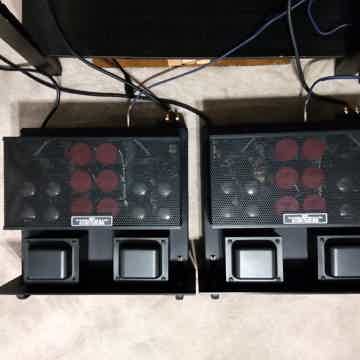 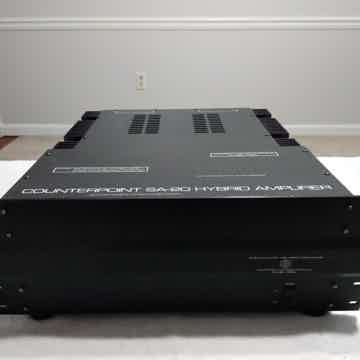 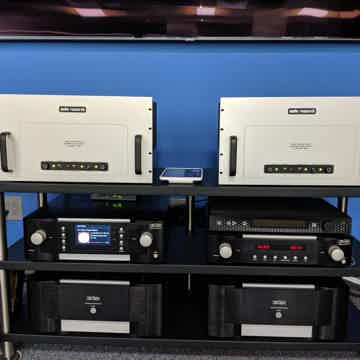 no longer for sale
Up for sale is an electrically restored Dynaco Stereo 35, a stereo vacuum tube amplifier. the cosmetics were pretty much left alone. This is a 50+-year-old amplifier, and it's in fantastic condition for its age, clearly, it has been used. Most of the capacitors, resistors, tube sockets, speaker binding posts, RCA sockets have been replaced. Switches on the front panel, one for Operate & Standby and the second for On & Off. Currently running Sylvania NOS EL84. The amplifier puts out more power than its factory rated 17 1/2 watts, normally more like 13WPC x 2. But this amplifier was modified to fixed bias in order to deliver more power than the stock version.

The Dynaco ST-35 is a very special amplifier because of its very small size, and fantastic sound which it produced in spite of its small size. It measured 13 in(L) X 5 in(W) X 4 in(H). For a small amplifier it weighed a lot - 16 pounds. This is exactly one-half the weight of a Dynaco ST-70. This is due to its power supply transformer, and the two output transformers (heavy iron).

The power supply of the ST-35 is solid-state (two silicon diodes). This is very different from the ST-70 which uses a vacuum tube 5AR4/GZ34 rectifier(although the tube bias uses a selenium rectifier).

The ST-35 has a wonderful sound with fantastic midrange response. The human voice in singing comes through very smoothly. The ST-35 really shines in the midrange. The midrange is exactly where the human voice is positioned on the frequency scale. So although bass response is subdued, midrange comes through almost lifelike. Even more so than in the ST-70. The sound of the ST-35 is sweet and smooth. It is mellow and laid back. "Easy listening" are two words that aptly describe the personality of this amplifier The volume capability was less than the ST-70, but this was expected since the ST-35 is rated at one-half of the wattage of the ST-70. Nonetheless, there was sufficient volume to fill a medium-size living room.

Although the ST-35 has the power to fill a living room, it is best at home in a smaller room. In such an environment, it can produce ear-splitting volume if needed, especially with CDs or streaming from Tidal / Qobuz which have a relatively large dynamic range.

This is an early unit with the brown cage. The metalwork has been polished since the photos were taken. From the naked photo, you will see that the amp has an upgraded power supply. Ask for photos. It sounds fantastic, using a BluSound Node  2i as a preamp / DAC / Streamer into Graham LS5/8 speakers.

POSITIVE.   This is an amplifier that will keep you up all night as you trawl through your music collection and rediscover musical treasures. The midrange is completely & utterly addictive; we are talking spooky realism.  The HF is also stunning, not at all etched but crystal clear.

NEGATIVE.  This will never win any industrial design awards. It's functional. The bass is a tad on the lean side, but is not bloated either, so at least it's accurate. It is somewhat power limited, but in a small to medium-sized room on normal 86dB efficient speakers - works superbly.

A copy of the original Owner's Manual will be supplied.  Thanks for reading my story. Happy listening.
Paypal + 3.5%. Personal cheque will be fine, though the amp won't ship until the cheque clears. The selling price is net to me. Please don't waste our time with low ball offers. Local pick-up/audition is desirable. Plenty of experience shipping, Will swaddle the amp with bubble wrap.