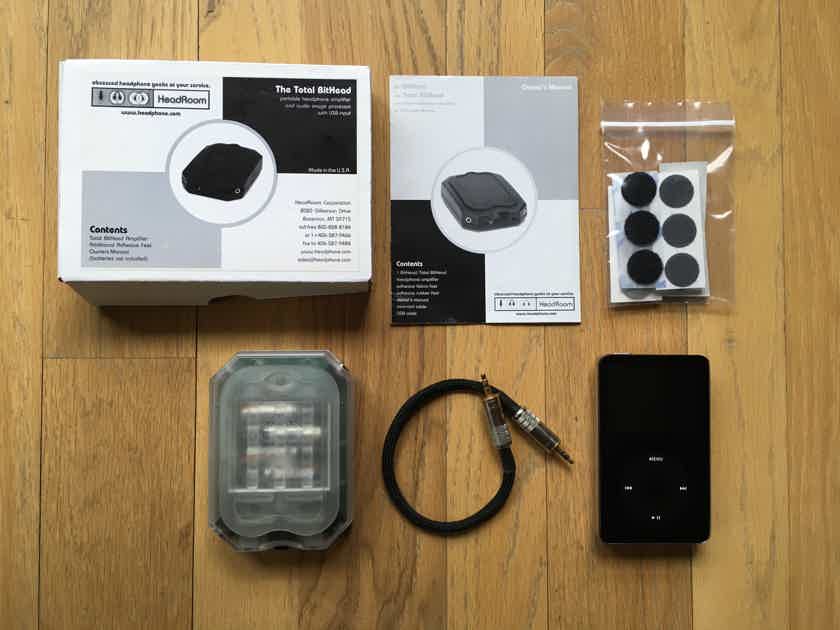 HeadRoom Total BitHead Headphone Amplifier for iPod, INCLUDES iPod loaded with music. This set consists of the headphone amplifier, plus the iPod. Just add headphones. Great for listening to music ...139.00 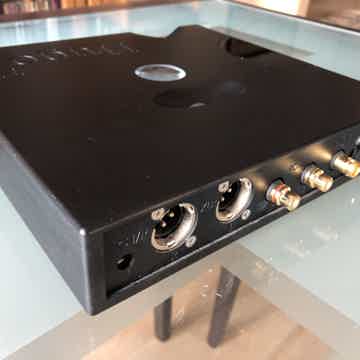 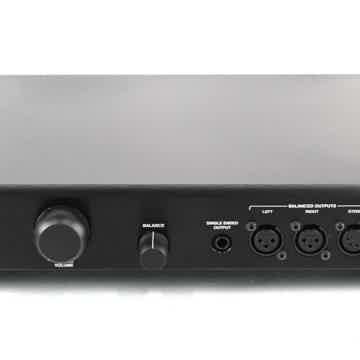 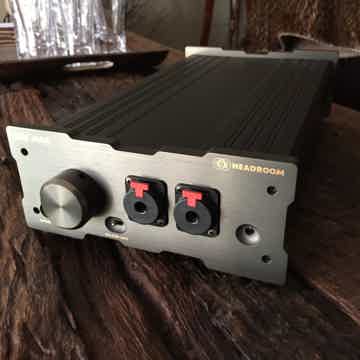 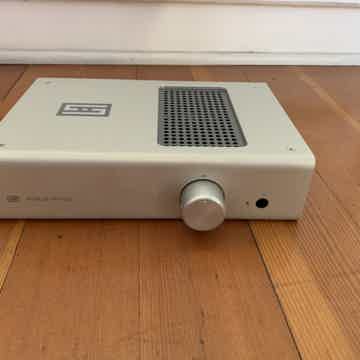 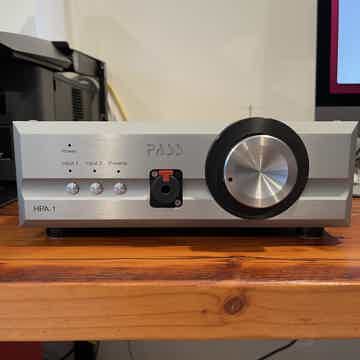 HeadRoom Total BitHead Headphone Amplifier for iPod, INCLUDES iPod loaded with music. This set consists of the headphone amplifier, plus the iPod. Just add headphones. Great for listening to music on long plane rides and when traveling away from home.

Total BitHead review excerpt from Stereophile 2004 (Michael Fremer): “Like most audiophile products, the Total BitHead is about good sound, not good looks…. The Total BitHead is a black (my box is clear, showing the circuit board) plastic box that weighs just 5.5oz with its four AAA batteries. Its clunky design makes it look bigger than it actually is—set it next to a standard-size iPod and you'll see that they're almost the same size. The BitHead has two 1/8" headphone jacks. Inside is a headphone amplifier based on Burr-Brown OPA4743 quad op-amp chips. Input can either be analog, accessible via a 1/8" stereo mini-jack, or digital through a USB port, which feeds an onboard D/A converter (a Burr-Brown PCM2902). When you're on the go with a portable MP3, CD, or cassette player, the analog connection is your only choice. But if you're accessing audio from your laptop, the USB connection is theoretically better—it takes the audio conversion out of the "dirty" computer environment and powers the amplifier, thus saving the Total BitHead's batteries. Access to the batteries is via a large rubber flap atop the unit… A green LED glows when the BitHead's power is on. On the other side of the volume control is a red LED that lets you know when the amplifier is clipping or when the batteries need replacing.

The silver iPod is filled with highly unpopular but wonderful music (fully deletable). USB cord included, but no original box or literature. This iPod is (5th generation Late 2006)—also known as iPod with video or Fifth Generation iPod. It features Click Wheel Navigation. 80 GB Capacity. Model number and date introduced: A1238, September 2006. The last three characters of the serial number are V9R.

Please message me if you are purchasing from outside of the USA and wish shipment via USPS.