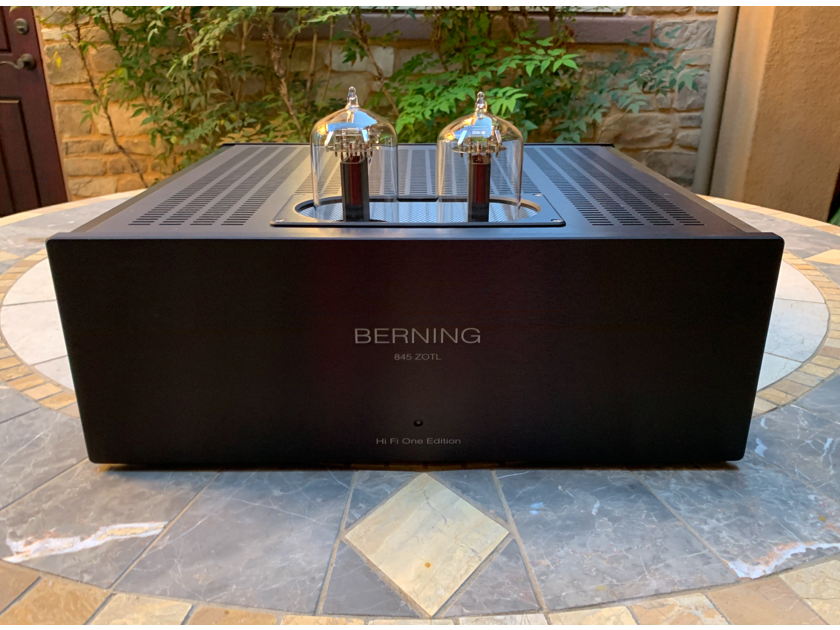 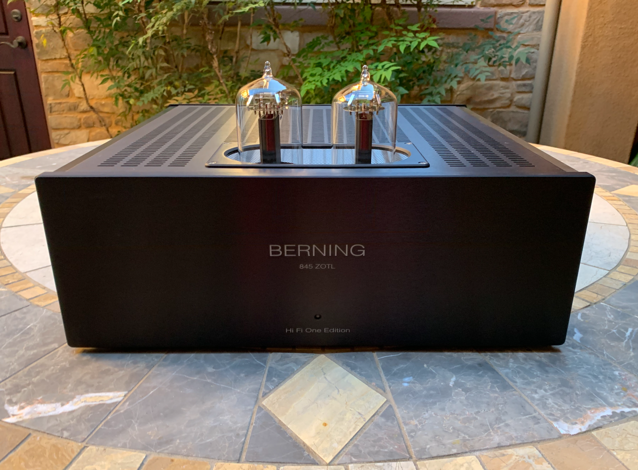 The next generation of the Berning 845 OTL. It is significantly improved beyond the 2015 Absolute Sound amplifier of the year review pair.  And both reviews by Robert Harley over a year apart  -- for the same amplifier. 60 WPC, Triode, Class A, Zero feedback, OTL. with 2 parallel output tubes that are super linear -- 211 and 845. Compare this with any other OTL. 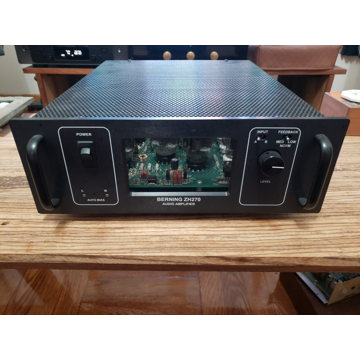 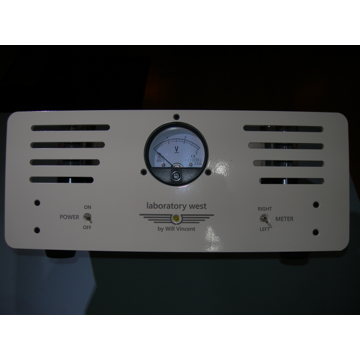 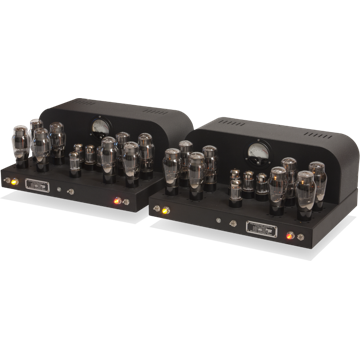 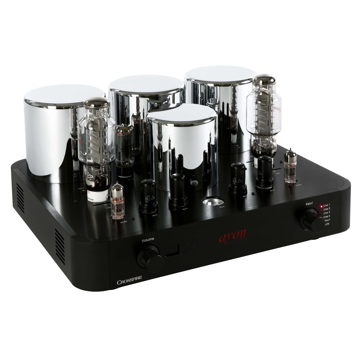 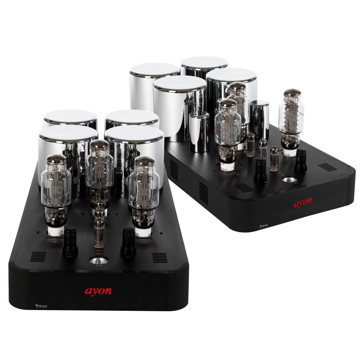 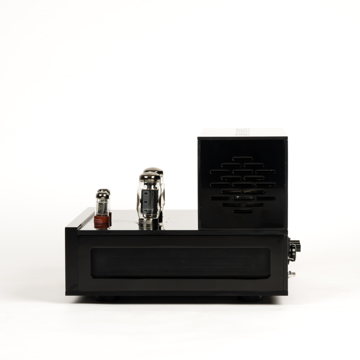 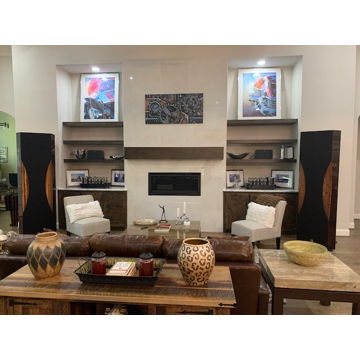 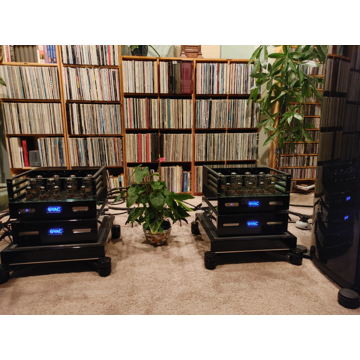 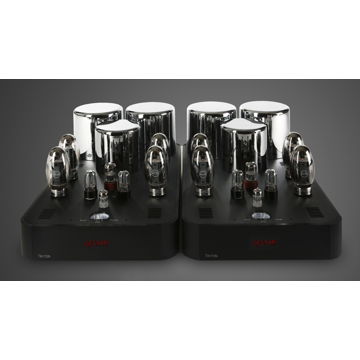 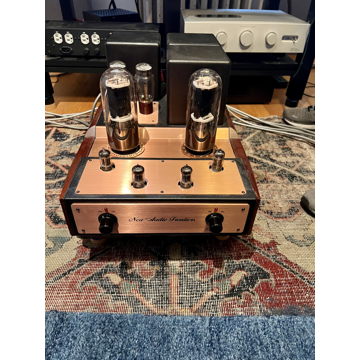