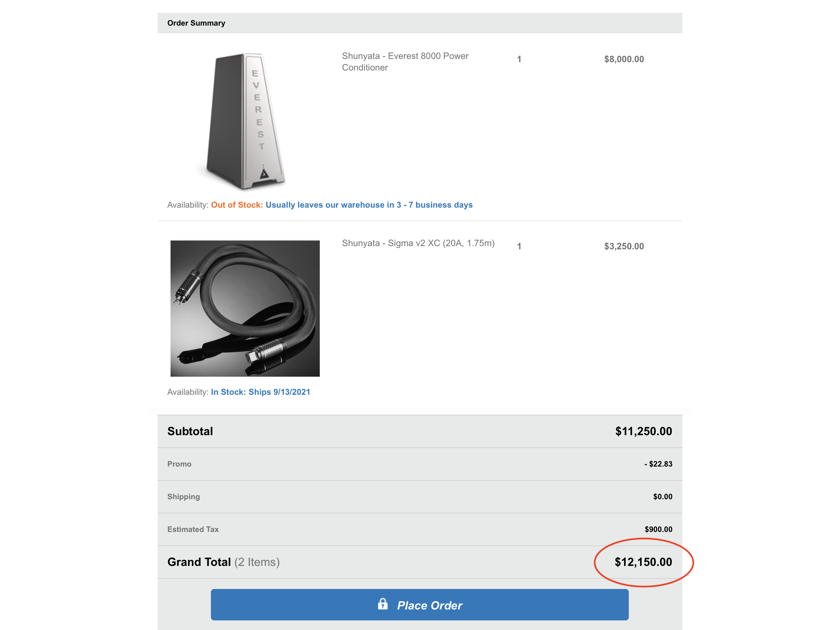 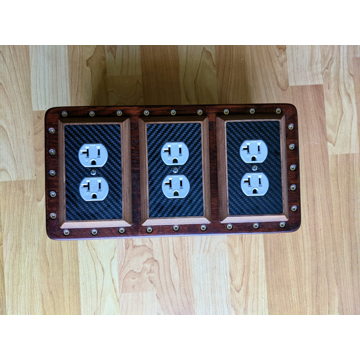 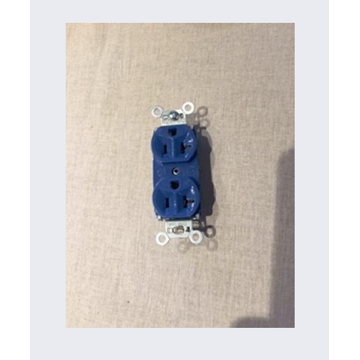 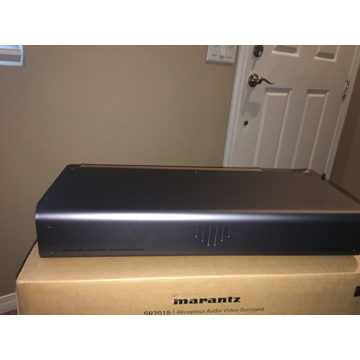 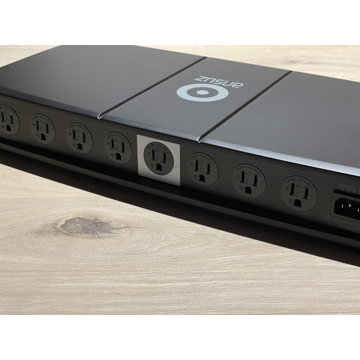 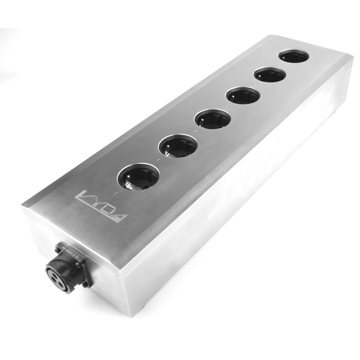 The most critical piece of equipment that I have encountered. This is the real deal – The Absolute Sound Product of The Year 2020 and Golden Year Award! - should be Product of the Decade in my opinion.

I used to think that power conditioners are just a bonus to the overall system, a surge protector or even a cable organizer. But not so, I have tried other power conditioners such as the previous generation Shunyatas, Audioquest, Torus, PS Audio and Isoteks and I found the improvements are indispensable. Most power conditioners come with compromise – tonal coloration or dynamic compression etc.  Then a friend had told me about the new Everest 8000, which he described as “transformative” and “feels like he got a new system!”, The same friend had traded in his entire arsenal of high-end Synergistic power conditioner and cables! I knew I had to try it. The result is no less than what Bob Harley had described as “an entirely unprecedented level of performance… The sonic result is mind blowing”. And I couldn’t agree more. I used to focus my sound source on network players and Dacs but now I know the Everest 8000 is the ultimate “source” to my system. It made my $2800 Kef LS50 Wireless IIs sound like they are $10,000 Raidhos. And made my $24,000 Raidhos TD1.2s sound like, well, even better Raidhos! This is the ultimate source to any high-end system – just think about it, everything that you plug into this will benefit from this one single unit. To give you another example, if you own a coffee shop and the main water source is contaminated, every cup of coffee that you make will be affected unless you use the best water purification/treatment system. Similarly, the best power distribution will bring out the best of your Transport, Network Player, DAC, Clock, Amp, Speakers etc. and I have experienced it firsthand in multiple systems. The power is not just purified from the wall, it's eliminates the noise between the components that's plugged into the Everest.

Not only the Everest reduces different level of noise through power, the Chasis Grounding System on the Everest lets one ground multiple components including clock, amp, dac etc. I found grounding my amp improved the overall precision of sound further.

I have tried countless Dacs, Amps, Speakers, Cables, and Power conditioners in the past 6 years. I have to say – the Shunyata Everest 8000 power conditioner has given me the biggest improvement from any “upgrade” by a single component. To put it in more personal perspective, going from $2500 Chord Hugo2 Dac to Chord DAVE felt like I gained about 10-25% in overall performance. Going from Chord Dave to Esoteric N-01XD felt like another 5-8%. But when I first plugged in the Shunyata Everest 8000 to my system, I felt I have gained about 25-30% overall. The sound is more alive, deeper, more transparent, more accurate and dynamic with better separations. And that’s without even using Shunyata’s own Sigma XC V2 or flagship Omega XC power cable (which are another story of their own).

I have a Shunyata Everest 8000, Sigma XC V2 and Omega XC all Brand-New Condition! – you are welcome to the following three options:

I will cover the PP fee and Ship for free within the USA.

Please don’t hesitate to let me know if you have any questions. Thank you!