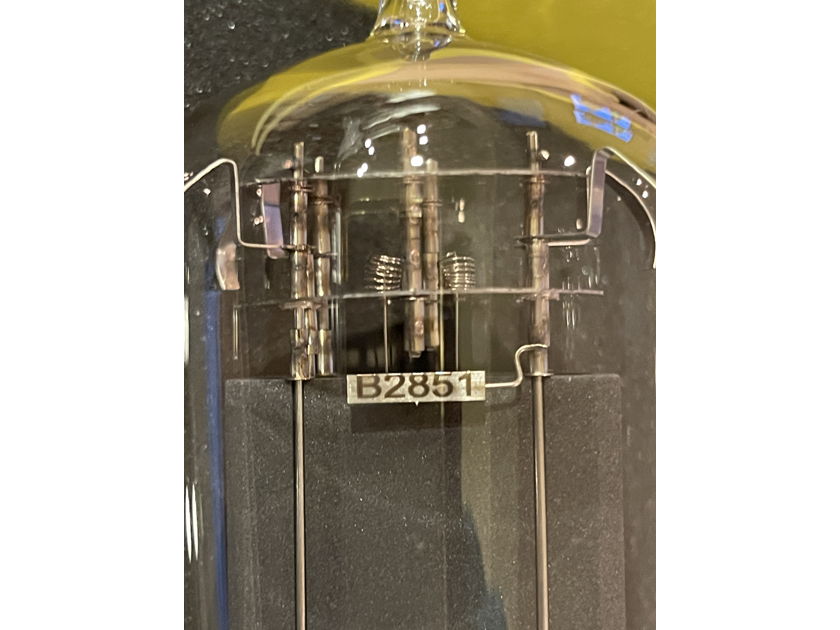 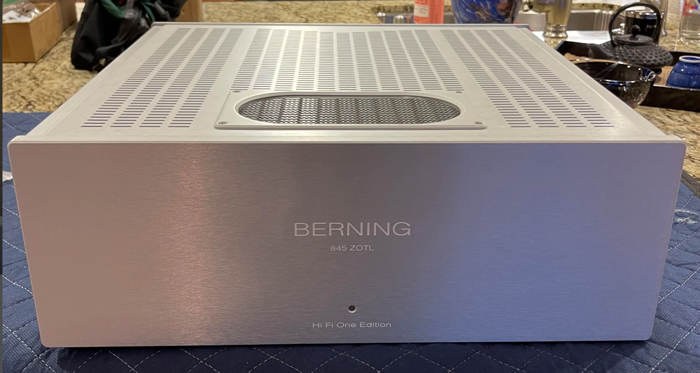 This original owner David Berning/Hi Fi One 845 ZOTL Reference Generation 2, 60 wpc mono-block amplifier was new in mid-2019. They are trade-ins for the new 4-box SET ZOTL Reference amplifier. The condition is easily a 9 of 10. And they ship with current production Elrog 845 matched pairs.

These 2nd generation amplifiers are significantly improved beyond the 2015 Absolute Sound amplifier of the year review pair.  And both reviews by Robert Harley over a year apart  -- for the same amplifier. 60 WPC, Triode, Class A, Zero feedback, OTL. with 2 parallel output tubes that are super linear -- 211 and 845. Compare this with any other OTL.